Do you know what your flower arrangement means? Different flowers can convey different messages, and some blooms are perfect for showing courage. If you’re looking to give a bouquet that shows strength and bravery, read on to learn about the best flowers for the job. 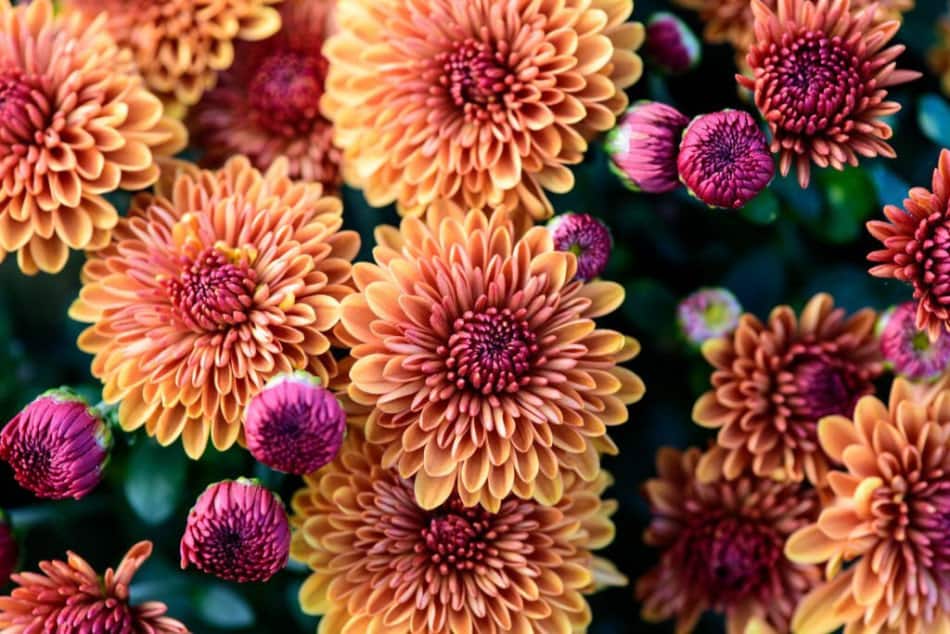 Chrysanthemum means courage, strength, and perseverance in the face of difficulties. The word chrysanthemum comes from the Greek words for gold (chrysos) and flower (anthos).

Chrysanthemums were first cultivated in China over 2,000 years ago. They were brought to Japan in the 8th century AD, and quickly became a popular symbol of longevity and good fortune.

In Japanese culture, the chrysanthemum is also associated with autumn and the month of November.

Wild Rose means courage. The name is derived from the fact that this flower grows in the wild and is not cultivated. It is a symbol of hope and courage. This flower has been used to decorate the shields of warriors since ancient times.

It is also the national flower of Wales.

Snapdragon flowers have been used as a symbol of courage for centuries. In many cultures, the snapdragon was believed to have magical powers. It was often used in spells and potions designed to give strength and courage to those who needed it.

The snapdragon has also been associated with dragons, which are creatures that are typically seen as being brave and powerful. This may be due to the fact that the snapdragon flower resembles a dragon’s head.

In some legends, it is said that the first snapdragon was created when a dragon spit fire into a field of flowers.

Whether you believe in its magical powers or not, there is no denying that the snapdragon is a beautiful and intriguing flower. Its long history and association with courage make it a popular choice for people looking for a tattoo design that represents strength and bravery. 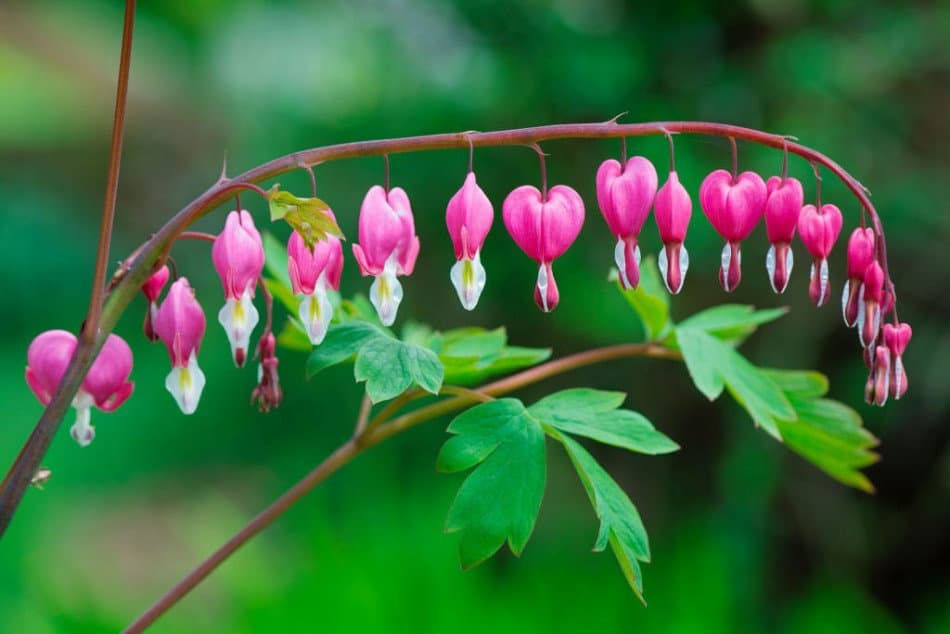 A bleeding heart is someone who cares deeply about others and is always willing to help, even if it means putting themselves in harms way.

So, while a bleeding heart may be seen as a weakness by some, it’s actually a strength. Those with bleeding hearts are some of the bravest and most compassionate people you will ever meet.

This name comes from the shape of the flower, which resembles the head of a lion. The snapdragon flower is also associated with strength and power. This is because the snapdragon is a very resilient plant. It can withstand harsh conditions and still bloom beautifully.

The snapdragon flower is also a symbol of good luck.

The Leopard’s Bane flower is a symbol of courage. The name of this flower comes from the Greek word “Leon”, which means lion. This flower is also known as the Lion’s Paw or the Panther’s Claw. This flower has a long history dating back to ancient times.

In Greece, this flower was used in ceremonies to honor Apollo, the sun god. The Leopard’s Bane flower is also associated with strength and power.

In ancient times, this flower was used as a natural remedy for courage. Warriors would often carry this flower into battle to boost their courage.

Today, the Leopard’s Bane flower is still considered a symbol of courage and strength.

When it comes to flower meanings, few are as universally understood as that of the daisy. This cheerful bloom has been a symbol of innocence and courage for centuries, making it the perfect gift for someone you admire.

The daisy is believed to have originated in the Mediterranean region, where it was known as the ‘day’s eye’. In ancient times, this name was given due to the belief that the flower opened its petals at sunrise and closed them again at sunset.

From this perspective, the daisy came to symbolize new beginnings.

The meaning of daisies can also be linked to Greek mythology. According to one popular legend, the beautiful nymph Asteria was turned into a star by Zeus after she leapt into the sea to escape his advances.

As she fell, her tears turned into daisies, which now bloom all across the night sky. For this reason, daisies are often seen as a reminder of the beauty of lost loved ones.

In conclusion, these are eight flowers that mean courage. While some of them may be more difficult to find than others, they all have unique and beautiful features that make them perfect for showing your support for someone who is facing a tough challenge.